Why are they called PET bottles? 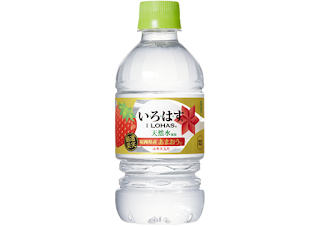 "What the shitting fuck?" you may ask yourself. It's clear from context what they are, and you kind of assume it doesn't have anything to do with pets (unless??), but you have no idea why on earth they would be called that here. Maybe you actually take five seconds to look it up, or maybe, like me, you just file it under "stuff I don't really get yet" and then never bother to find out why for years and years and years.

It turns out, as with most of life's deepest questions, the answer is deceptively simple.

PET is actually short for polyethylene terephthalate, also known as Dacron, as in "Toscanini, Dacron, Dien Bien Phu falls, Rock Around the Clock." It's actually used in a variety of other contexts, such as fibres for clothing, interestingly. But basically it's a type of plastic. That's it. Nothing obscure, no tricky parametres for what does and does not constitute a PET bottle. All this time, when I was being confused by people saying "PET bottles," literally all they were saying was "plastic bottles."

I think there's actually a wider point in there somewhere.
Posted by Rude Boy Abroad at 13:15